A forum has been created to help Caparci connect around the world. Please join, visit, and contribute to the discussions in the forum. There is also a chatroom available for online members to chat with each other. Click on the link below or on the link located in the upper right hand corner of this page.

Please contact me if you are interested in helping me with this blog, the upcoming website, and/or the forum. :-D
Posted by Tanya at 9:24 AM No comments: 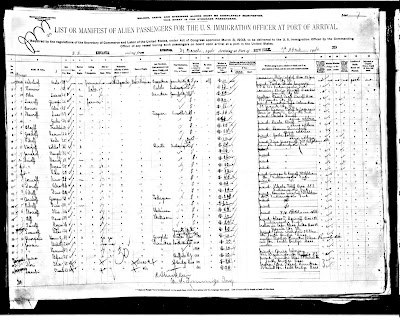 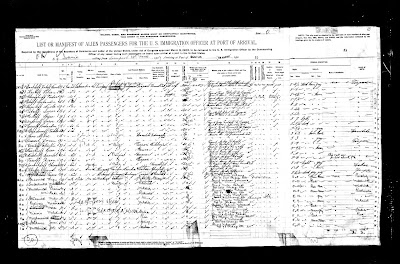 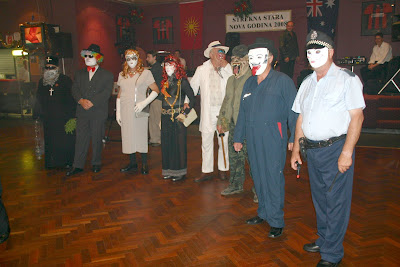 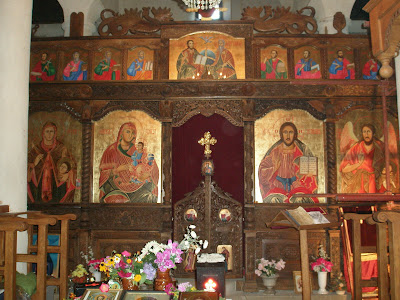 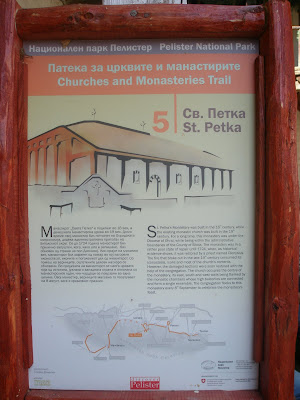 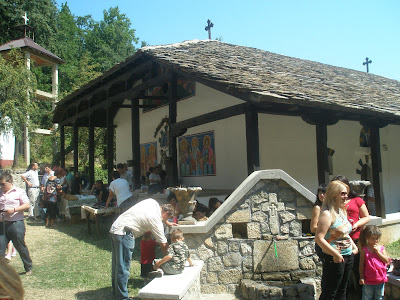 Here are some pictures I took last summer. Enjoy! :)

(If you double click on the picture, you'll be able to see it in its original size.) 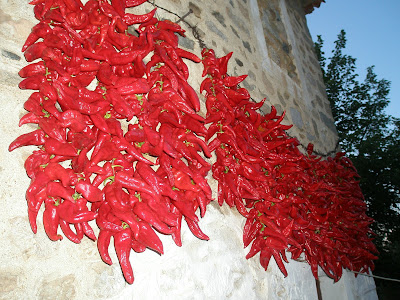 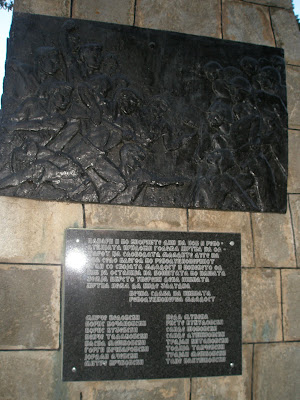 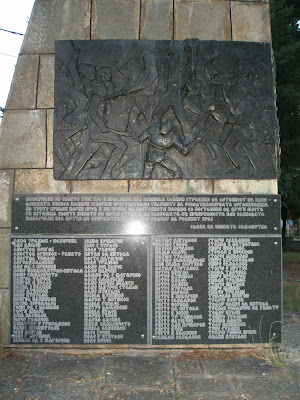 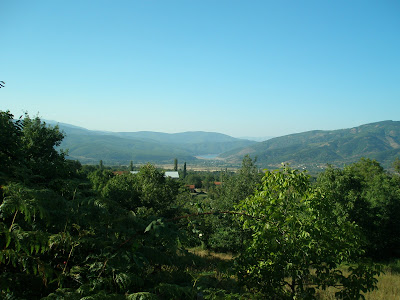 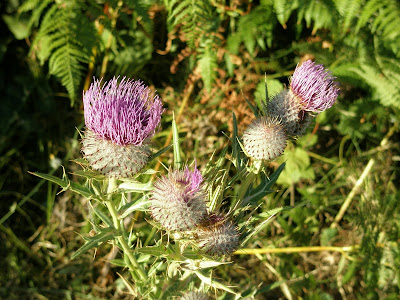